A showcase of contemporary independent Mexican films blending fiction with non-fiction elements.
Emphasizing form over content, the themes and characters they present fall outside of the clichés of Mexico portrayed by the media and break away from commercial production schemes.

Filmmakers in attendance for all screenings!

Synopsis: Told with a lyrical combination of lingering imagery and ethnographic detail, ‘Silvestre Pantaleon’ follows the protagonist as he struggles to pay for a curing ceremony and provide for his family. He dedicates himself to the only remunerative activities he knows: handcrafting rope for religious ceremonies and building seldom-used household objects that he alone still has the skills to produce.

AFTER THE SCREENING: Discussion with Dir. Roberto Olivares and Amalia Córdova (CLACS NYU). 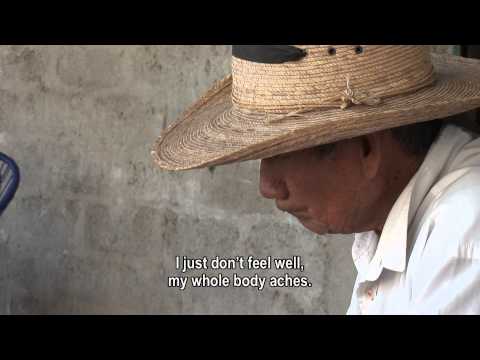 Synopsis: Brilliant Soil focuses of the touching story of Herlinda Morales, a native potter who has dedicated her life to the prevention of lead poisoning in her community.

AFTER THE SCREENING: Discussion with Co-director Sebastian Diaz and film subject Eric O’leary (Ceramist and Chairman, Aid to Artisans International).

Synopsis: Longing to escape the pressure and turmoil of Mexico City, a native Mazahua woman returns to her hometown only to find that things are not as idyllic as she remembered.

AFTER THE SCREENING: Discussion with Dir. Anais Huerta and Emily Lloyd (Commissioner of the Department of Environmental Protection of NYC – DEP)

Synopsis: Residents from the ejido (communal land) Los Cuates de Australia in Northeast Mexico perform every year a massive exodus to look for water during drought. In this exile, men, women, elders, and children wait for the first drops of water to return to their lands, metaphor of a small town that hides from death.

AFTER THE SCREENING: Discussion with Dir. Everardo González and Richard Peña (Professor at Columbia and former director of the Film Society of Lincoln Center). 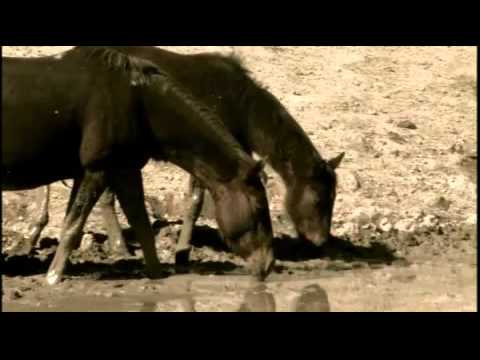 Synopsis: One day. The old man walks the streets of the city, daily life goes on. Memories beset the man’s guilt leads him, the pain takes shape. The old man goes on his way to the end, as life continues its strange path.

Synopsis: The small family formed by photographers Gerardo Barroso, Lisa Tillinger and their baby moved to the noisy and full of life López Street, in historic downtown of Mexico City. Everyday-life at the place seemed worthy of a documentary, so they began to follow transients with their camera. The result is a kind of “urban symphony” in black and white, through which street vendors, mendicants and taqueros parade portraying Mexican society as a microcosm.

AFTER THE SCREENING: Discussion with Dir. Lisa Tillinger and Gerardo Barroso, along with Mexican migrant workers in NYC originally from Mexico City.

Synopsis: Mosca is a night shift cab driver, a widower and father of two girls. Between his daily job and the memories of his wife, he tries to figure out his role as a father. Mosca mixes sleep and vigil to put up with her loss. MOSCA is the tale of disenchantment of a whole generation; it’s also, and above all, an unusual and powerful love story.

Synopsis: A young man with a backpack walks all on his own into the endless Mexican cactus desert. He takes some peyote. How does he get out again? Pure cinema in the long-take tradition of Lisandro Alonso or Gus Van Sant.